Check out Ted Raimi on the season 2 premiere of Creepshow titled Public Television of the Dead! directed by Greg Nicotero. We’ve got a clip and some screenshots!

Ted Raimi appears as himself on The Appraiser’s Roadtrip show on a public television station broadcast. The Necronomicon and deadites also make appearances on the episode. The entire episode is Greg Nicotero’s homage to Evil Dead. The episode is totally worth watching. The new Creepshow original series can be watched on AMC’s Shudder channel. 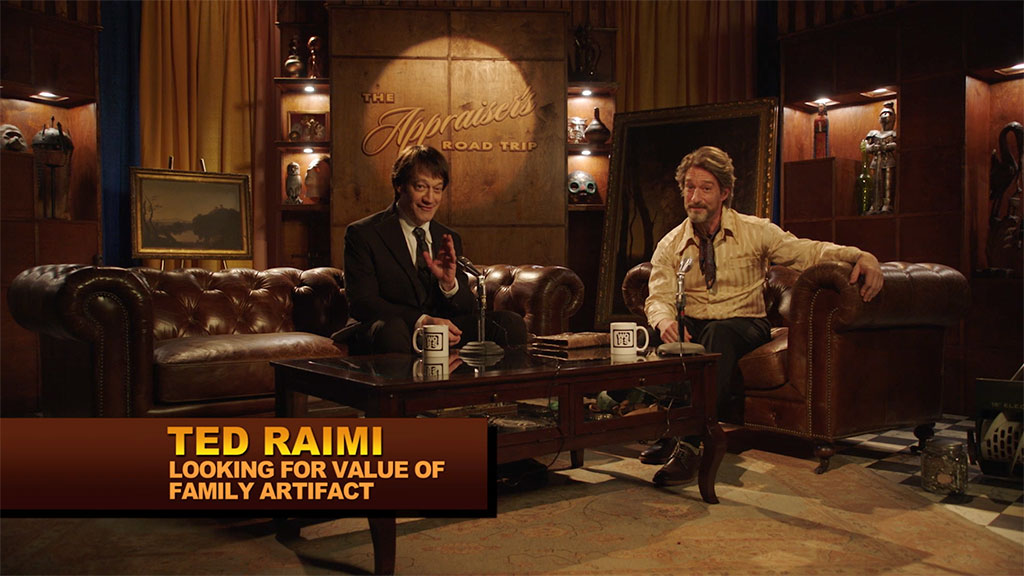 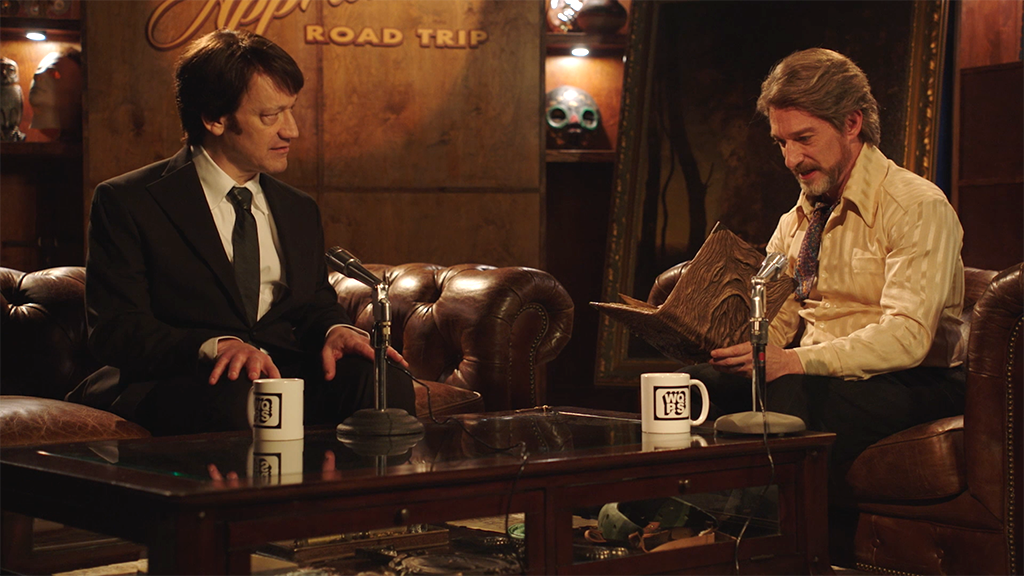 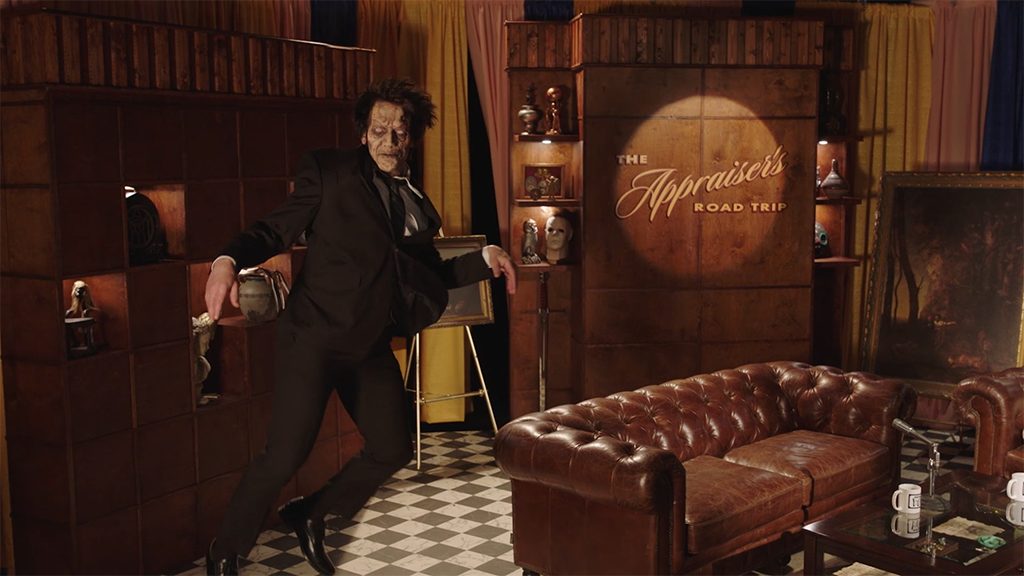 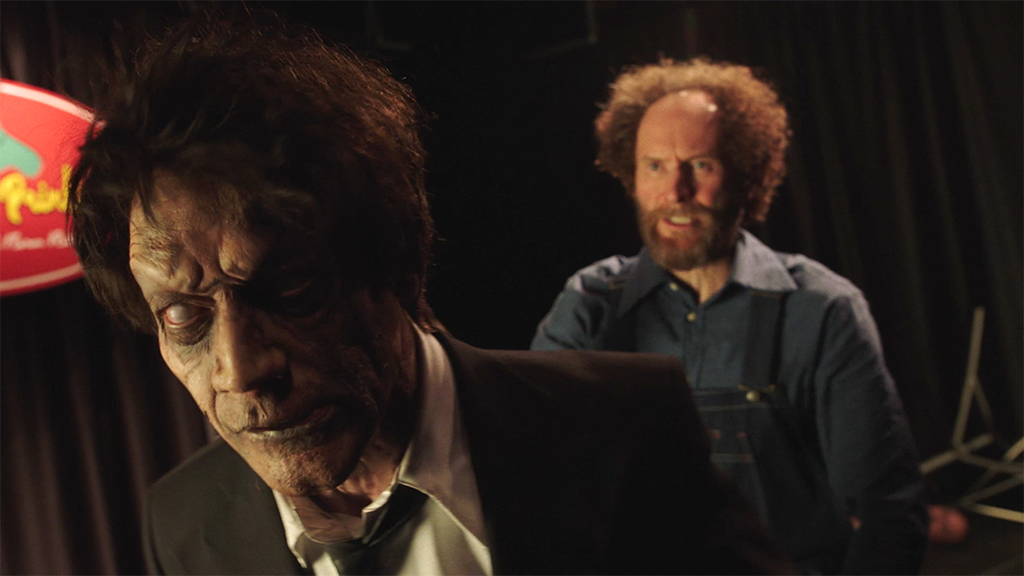 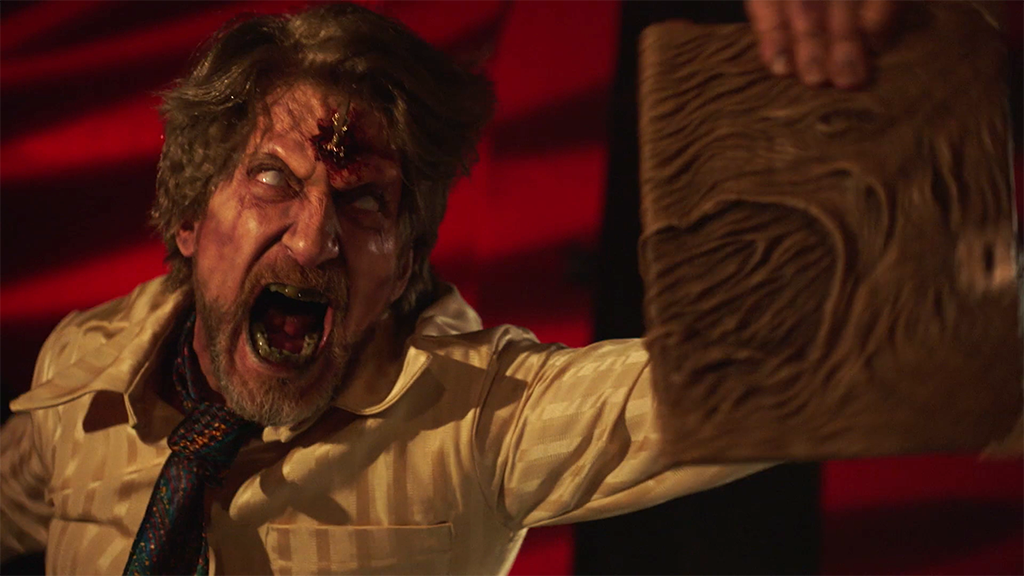